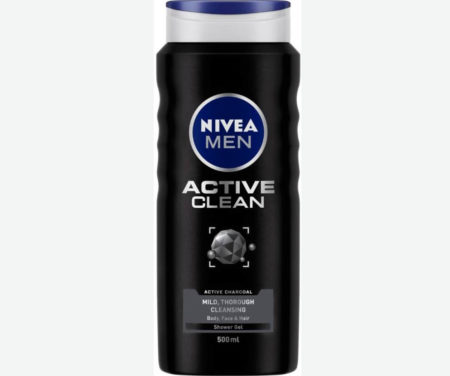 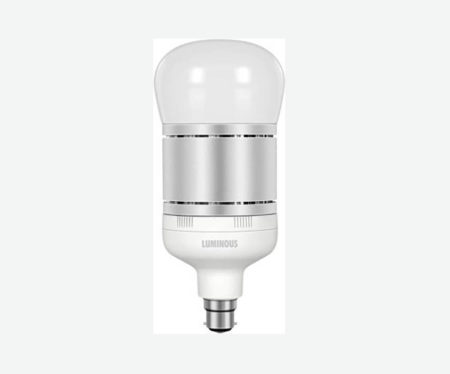 1. The Hobbit Bilbo Baggins was quite comfortable living in his hole; not a worm infested hole, but a hobbit-hole and that means all the comforts of home. Hobbits are a quiet folk, they love songs and like blowing smoke rings in the Shire, given to normal lives and a disdain for adventure. Bilbo was quite comfortable, thank you very much, and he liked his life as it was. Of course what Hobbits like doesn’t really matter to the machinations of Gandalf the Grey, a mighty wizard infamous for meddling where he was not wanted. So when Gandalf shows up at Bilbo’s door, claiming that he wants to take him on an adventure with thirteen dwarves, Bilbo is sure that he wants no part of it. However, Gandalf is not someone who takes no for an answer. 2. The Lord of the Rings Long ago, the Elves of Eregion forged the Great Rings of Power. In them, they invested their knowledge and skill. They were betrayed, however, by Sauron who forged the master ring, the One Ring to Rule Them All. The Elves and Men of Middle-Earth rose in rebellion against his power and severed the ring from his hand. In time, the One Ring was lost and mankind forgot that not all was yet safe from Sauron’s power. In the Shire, Bilbo Baggins makes plans to go on a journey. He calls for a party, and his nephew Frodo is sad out of the knowledge that Bilbo will be gone. On Bilbo’s departure, Frodo finds that his uncle has left him a curious ring as part of his inheritance. Unknown to him, the ring is not something to take lightly, for in Mordor, a shadow has awoken long since thought destroyed. And the ring continues to seek its master: The Lord of the Rings