The Diary Of A Young Girl (English, Paperback, Anne Frank) 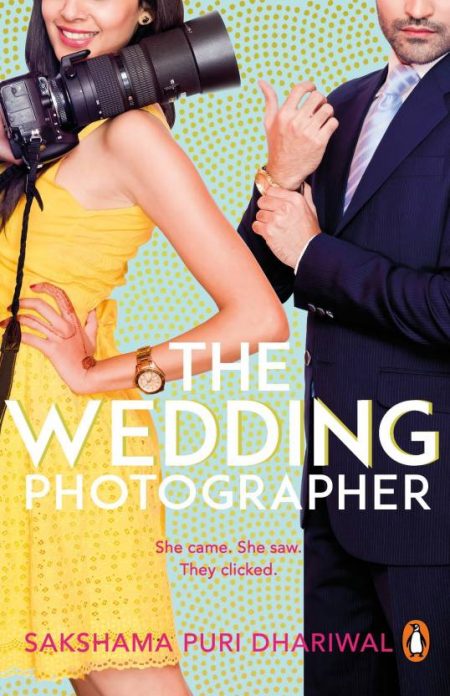 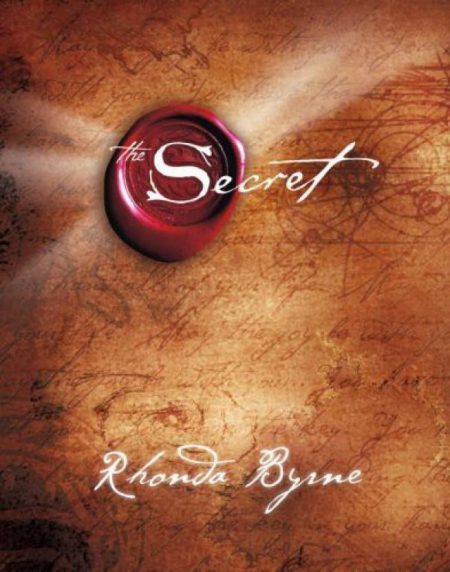 Description
“Anne Frank’s diary needs no introduction. This beautifully written memoir of a young girl caught in the middle of one of the most horrific periods of human history, is a testament to the indestructible human will to persevere and survive in the face of the most adverse of circumstances. Where Anne Frank herself became one of the victims of the Second World War, her words, crowding every available inch of space in her diary, survived to keep her story and her memory alive for the rest of the world through the ages . . .

Born in June 1929, Anne Frank would’ve probably led a life of obscurity had her diary not been published by her father in 1947. She would have remained a number, a faceless statistic lost in some government file, but, it was not to be so. Anne’s diary was, for her, a space to express herself in the most honest and candid of terms. She shied away from writing nothing, revealing all and baring her very soul on the pages of the diary. Anne remained in hiding with seven other people in a sealed-off room concealed behind a wooden bookcase in the upper annex of the building her father worked in, in Amsterdam for two years until they were all caught and transported to different concentration camps. Anne Frank was sent to the Bergen-Belsen camp where she died of typhus, a mere two weeks before the camp was liberated by British troops. She was fifteen-years-old.

Be the first to review “The Diary Of A Young Girl (English, Paperback, Anne Frank)” Cancel reply