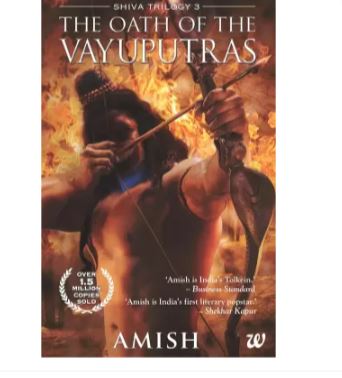 The Oath of the Vayuputras (English, Paperback, Amish) ₹316.00 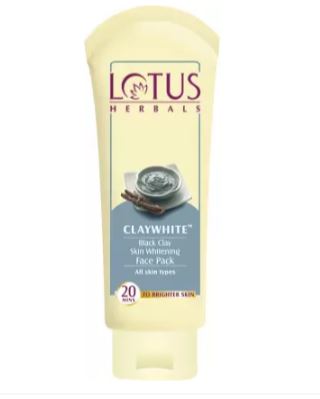 Robin Sharma who is a legendary leadership and elite performance expert introduced the 5 AM club concept over twenty years ago. This is based on a morning routine that has helped his clients maximize their productivity, improve their health and bulletproof their serenity in this age of overwhelming complexity. This life-changing book has been crafted by Robin Sharma over a rigorous four-year period. Through this book, you will discover the benefits of adopting an early-rising habit. It has positively altered the lives of so many by helping them be more helpful and feel more happy and alive.

Robin Sharma is a Canadian writer who is known for his work,?The Monk Who Sold His Ferrari. Until the age of 25, Sharma worked as a litigation lawyer. In 1994, he self-published a book named?MegaLiving. This book dealt with how one could cope stress with effective management and spirituality. He had initially self-published his most famous work,?The Monk Who Sold His Ferrari.?Eventually, HarperCollins picked it up for wider distribution. He is also the founder of the training company, Sharma Leadership International.

Be the first to review “The 5 AM Club (English, Paperback, Robin Sharma)” Cancel reply