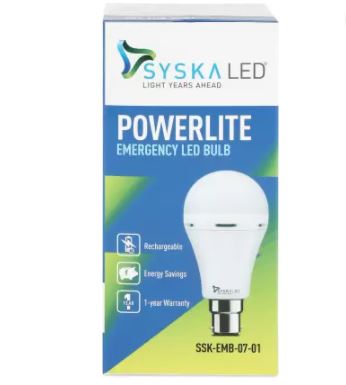 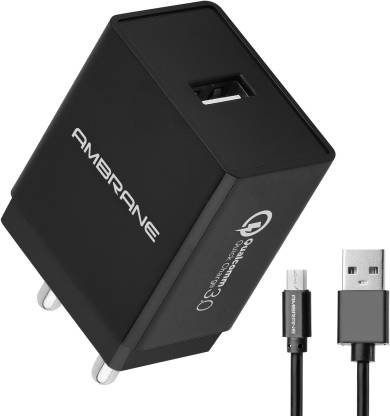 Be firm, be courageous, be subtle, be faithful more you need not. These are the highest qualifications of Thug… and lead to certain success and high rank.
Welcome to the feudal India of the early nineteenth century where a band of thugs-cold-blooded, ruthless assassins, and dacoits-are rampaging on the streets, luring unsuspecting travelers only to kill and loot.
But the most notorious of their band, Ameer Ali, has been imprisoned, and he has a lot to confess. Responsible for 719 murders, he recounts his extraordinary life story which begins on a grave evening when he is the victim of a Thuggee attack. And the events unfold to envelop him in the lives of his perpetrators…till he becomes one of them.
A gut-wrenching memoir, Confessions of a Thug, which offers a glimpse into the Baxter, a merchant in Bombay. But with Baxter being bankrupt, the sixteen-year-old Taylor found a commission in the Nizam of Hyderabad’s army. During his services, Taylor learned about India and became proficient in various languages. He wrote several books depicting and describing the India history, society, landscape, and characters. Confessions of a Thug, published while he was in England in 1840, was Taylor’s first Indian novel. The book was an immediate success. The most significant novel about India before Kipling’s Kim (1901), it popularized the word thug in the English language. Taylor followed it with Tipoo Sultan (1840), which was also equally successful. His other works include Ralph Damell (1865), and A Nobel Queen, which was published posthumously in 1878.
Specifications
Book Details
Dimensions