The Old Man and His God (English, Paperback, Sudha Murty) 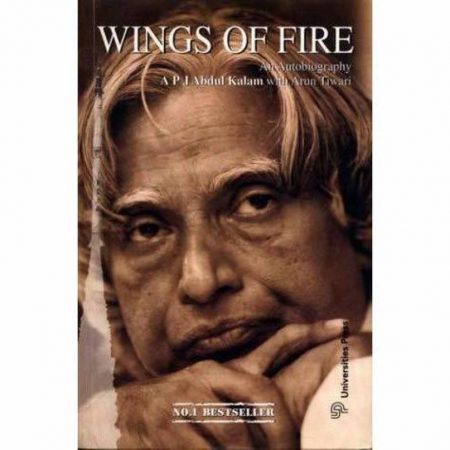 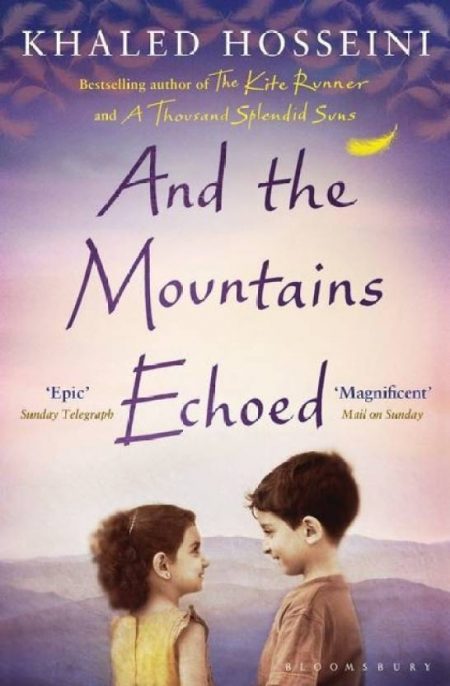 The Old Man And His God is a collection of short stories by Sudha Murthy based on her own experiences as she encounters many different kinds of people in the course of her work.

Summary Of The Book

In the introduction to?The Old Man And His God, the author says that she is often asked how such interesting incidents happen to her. Her answer is that these are ordinary incidents and encounters that occur in the life of everyone. It is just that many people do not observe and record them.

The book contains stories that hold up a mirror to every characteristic of humanity, generosity, selfishness, greed, contentment, and ambition. These are tales of people?s behavior and reactions in ordinary circumstances and during crisis.

She tells the story of a banyan tree in a remote village in Karnataka that gives shelter to travelers under its shade, and of the man who sits on a stone under the tree and lets passersby share the seat and their troubles with him, acting as a counselor to them, letting them unburden their worries on him for a while.

There are stories of women trying to make a difference in the community against odds, of acts of selfishness and generosity in times of disaster, of young professionals and the attitudes that make some of them succeed in the corporate race.

There is also the title story of an old couple in a small temple, who give the author shelter during a storm. They then refuse an offer of help from her, saying that they are happy with what they have, offering a lesson in contentment.

As the author herself points out, the stories in?The Old Man And His God?are ordinary events that might happen to anyone. In her case, she is sensitive enough that they leave a lasting impression upon her and she learns from each of them. She also happens to be a good writer who shares these experiences with her readers.

Sudha Murthy is the chairman of Infosys Foundation.

She has written numerous other books like?Gently Falls The Bakula, Dollar Bahu, Wise and Otherwise,?and?How I Taught My Grandmother To Read And Other Stories.

Sudha Murthy, who holds a Master?s Degree in Computer Science from IISc, was the first female engineer to be hired by TELCO. She is active in many social causes. She has received the R. K. Narayan’s Award for Literature and the Padma Shri. She is married to Narayana Murthy, the co-founder of Infosys.

Be the first to review “The Old Man and His God (English, Paperback, Sudha Murty)” Cancel reply