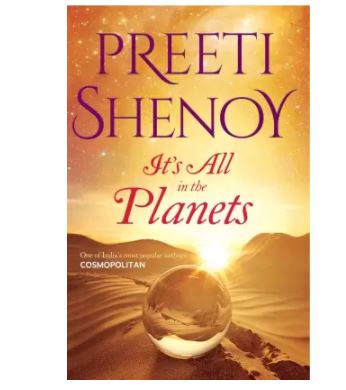 It's All in the Planets (English, Paperback, Preeti Shenoy) ₹222.00 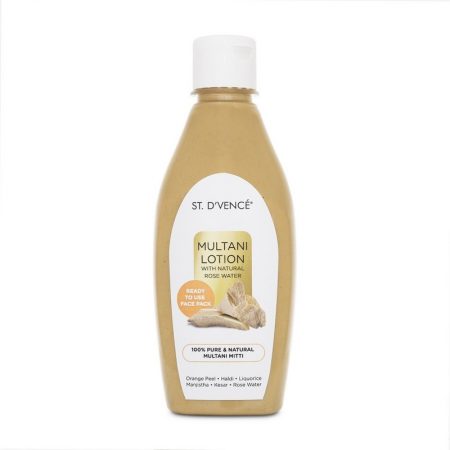 What happens when values clash? When two people who think differently are now married and there seems no way out of things? What happens when everything you ever loved and cared for is at stake? Such questions often seem to have easy answers in books and probably other art forms, but never in life, more so when you are the one living it. Sudha Murthy manages to communicate just that through her new book, ?House of Cards?.

?House of Cards? is about a young couple ? Mridula and Sanjay. It is about their life in Bangalore, which is idyll and how one fine day a decision of Mridula?s basis Sanjay?s actions brings everything in their relationship to a halt. Sudha Murthy writes with biting precision about everyday life, without becoming too myopic about situations and how life works out for the common man. The book is broad in the sense of ideas and at the same time does not get pedantic at any point.

Mridula and Sanjay are a married couple who have settled in Bangalore. Trouble starts to brew when Sanjay decides to quit his government job for a private practice. His work involves corrupt practices which eventually leads to their separation. Mridula has to find her own space now…or can she?

Summary of the Book

Mridula is a young and enthusiastic woman who hails from a village in Karnataka. She meets Sanjay, an impoverished doctor, and they fall in love and decide to marry and settle in Bangalore. Mridula starts to notice the selfish and materialistic world around her. In the meanwhile, Sanjay decides to leave his current job for a private practice. The job pays him well and with more money comes the desire for even more. This leads to corrupt practices and problems between the couple. Mridula?eventually decides that she needs to leave her husband and go out on her own.

Sudha Murthy did her M Tech in computer science and is currently the chairperson of the Infosys Foundation. She has written books in both English and Kannada on different genres. Her book shave been translated to different languages. Sudha Murthy has received the R. K. Narayan Award for Literature and the Padma Shri in 2006.